Here’s to the Editor

Its been a busy two weeks editing my next novel Blood Matters. I’ve been starting work around 8.30am and stopping around 5pm. In a way editing is rewriting the entire work because most small changes result in needing to make other changes throughout the draft.

I am lucky to have worked with two brilliant editors and I know it. Editors have to enter into someone else’s story, not to make it their own, but to reveal to the writer what else they need to do to make their story shine. Sometimes suggested editorial changes might be big, you might have to rethink, reinvent another sub storyline, other times it might be turning three paragraphs of storytelling into dialogue, other times it might be a request for two or three extra pages. Then there are the smaller changes of words, points of view, alternative ways of saying something.

Its hard slog but its also rewarding and satisfying. You are often working against the clock or feel that you are. The work has a kind of fascination too, like you and the editor between you, are creating the thing you really wanted to do but were too close to the work at times to see how you could do it.

And then there are the times when, unwittingly, unknowingly, you write some curve, a plot point, a twist, that someone else has already written. It’s the editor’s job to find this, so they check everything. Every single fact, every single word.

Then, then, one day you reach the page where three quarters of the way down the page you write The End, not always on the page because the ms has to be read by the editor, but in your head.

The guts of the writer/editor relationship is that both have the same goal. One works towards creating the story she wants to write and the other points the way to achieving it. 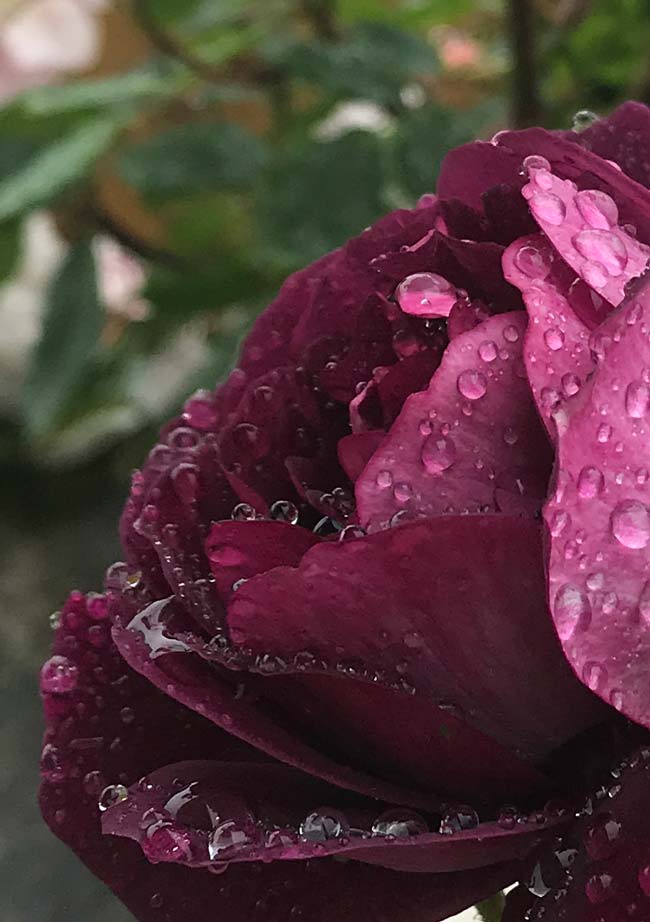